Elevate your holiday baking game! This cinnamon roll apple pie is a combination of two popular desserts into one amazing dish. 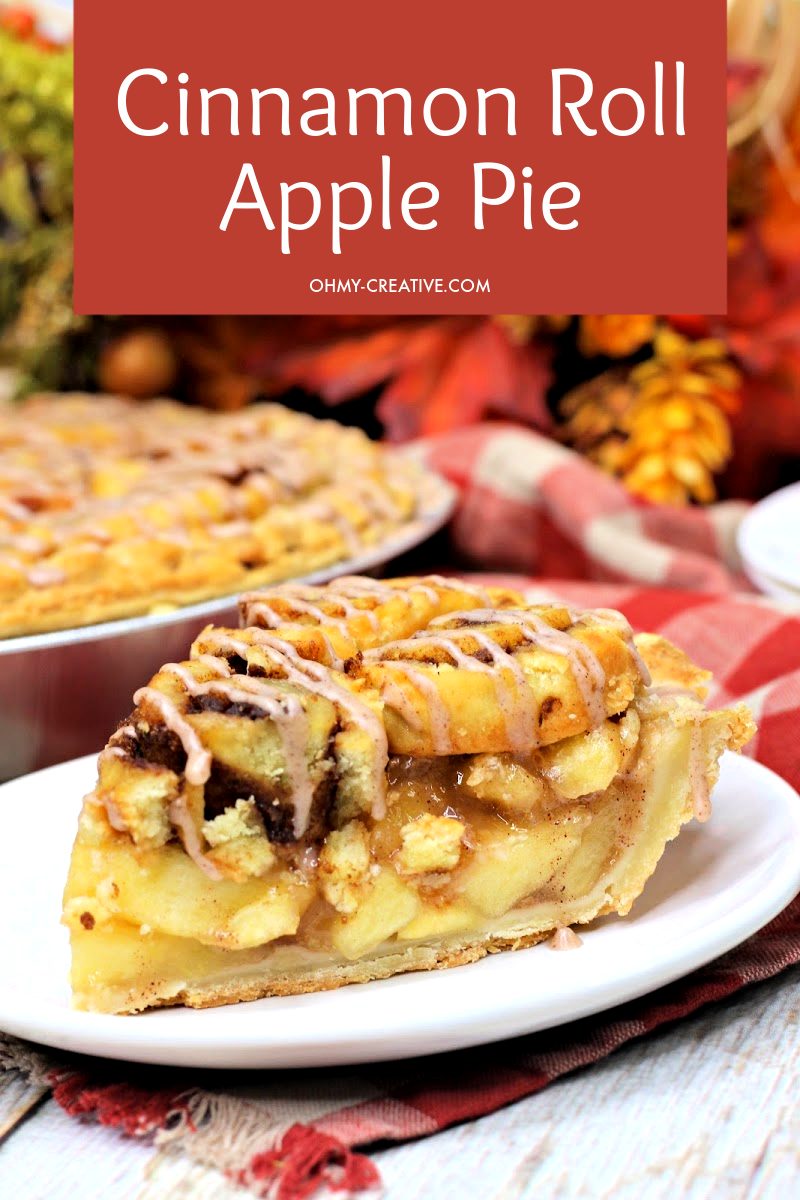 As if you could possibly improve on a classic, this recipe is a marriage of two of them! Rich, decadent apple pie filling sits on a flaky crust. All of this is topped with irresistible cinnamon rolls and drizzled with icing.

You won’t believe how this tastes! As everyone stares in wonder at your creation, they won’t know how extremely easy it is! In fact, this is even easier to make than a homemade apple pie. 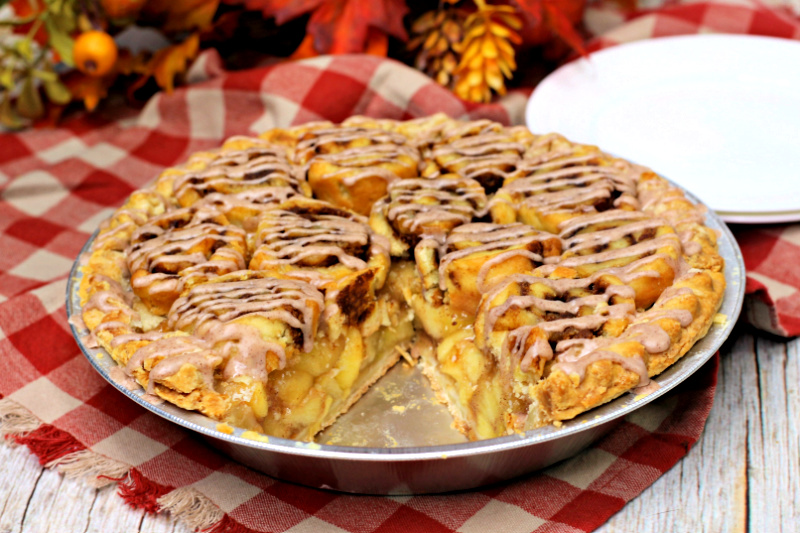 Here’s what I used to make my cinnamon roll apple pie. I took a few shortcuts, but no one will be able to tell.

One thing I did make myself was the cinnamon icing. To save time you can use canned frosting, but this frosting is so easy to mix up and it tastes so much better.

You will also need a piping bag. If you don’t have one, you can use a zippered freezer bag and just cut off a tiny bit in the corner. It works the same way. 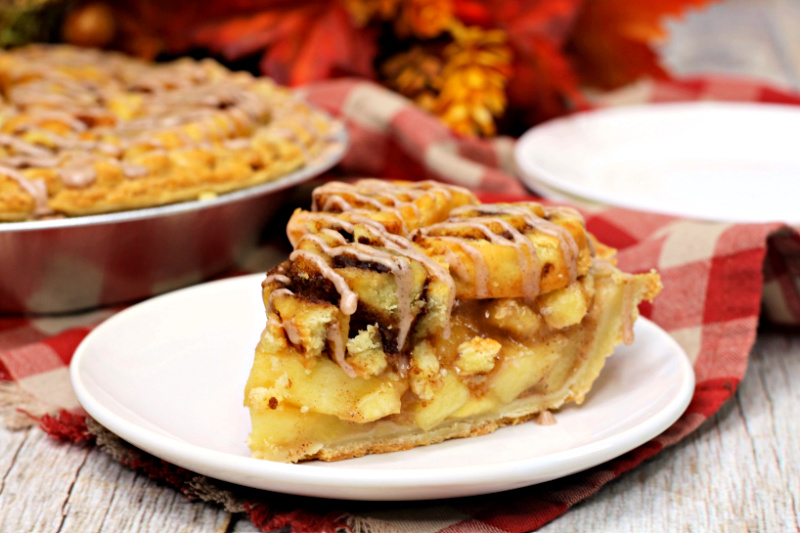 What Kind Of Apples Are Best In Apple Pie?

Honestly, Granny Smith apples are the most popular variety to use in apple pie. They are tart and have the ideal texture. You want an apple that is tart enough so that the apple pie isn’t overly sweet from the added sugar.

Can You Freeze This Pie?

Yes, you can freeze this pie. Freeze it before you add the frosting. After you make this apple pie, let it cool completely and then seal it tightly with a lid in a freezer-safe container. This will last about 6 months in the freezer. When you are ready to eat it again, just let it thaw in the refrigerator overnight and then heat it back up in the oven. Yum! 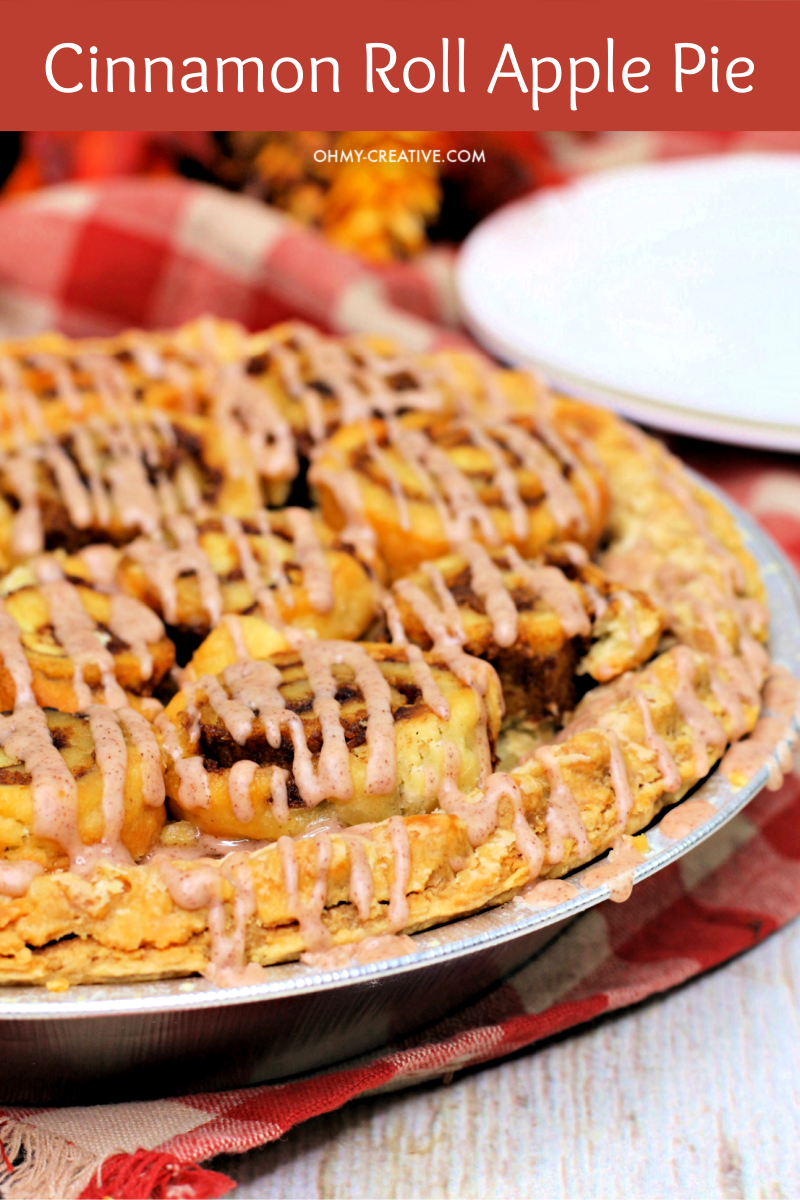 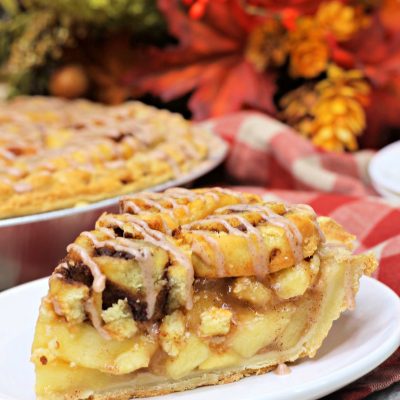 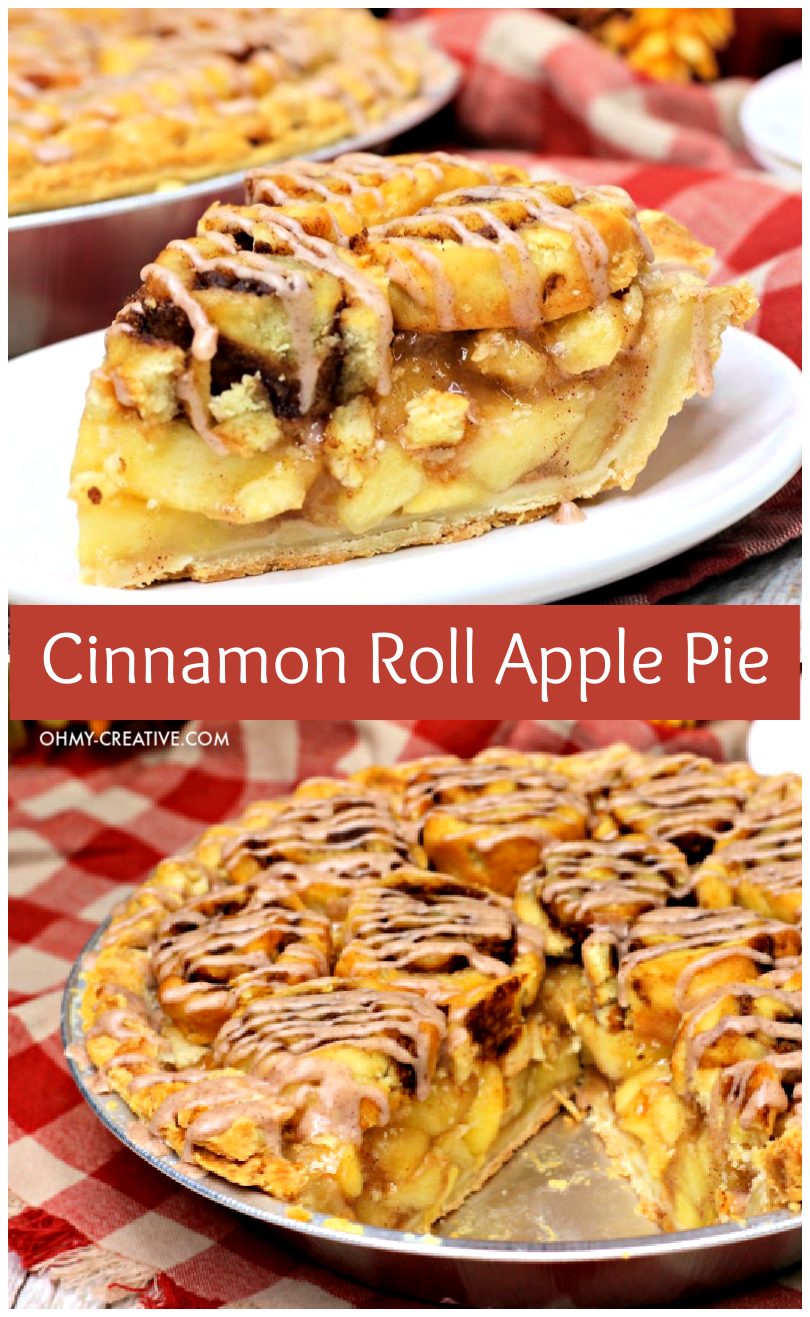 Fall is the perfect time to bake! Here are some more fall treats you can make when the weather is cool. 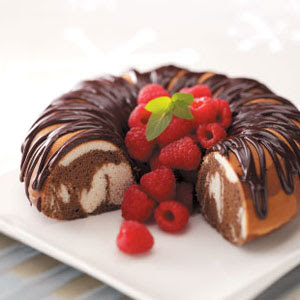 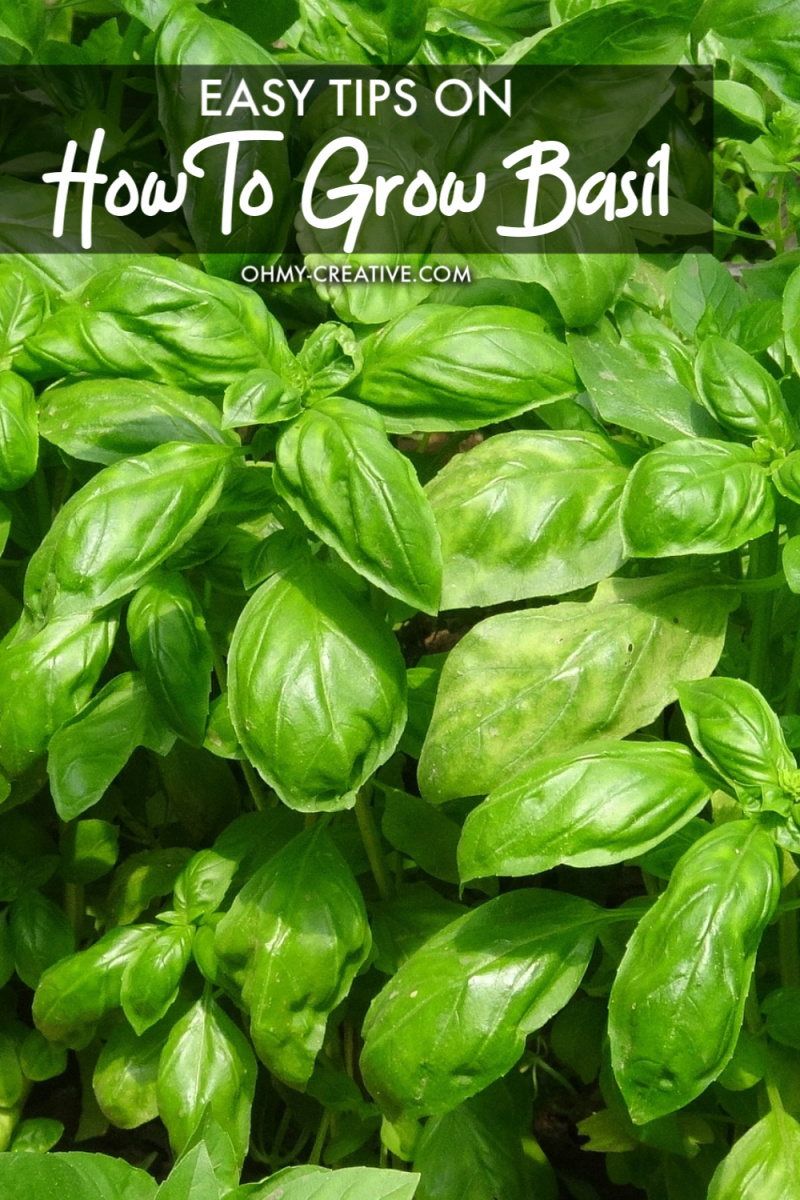 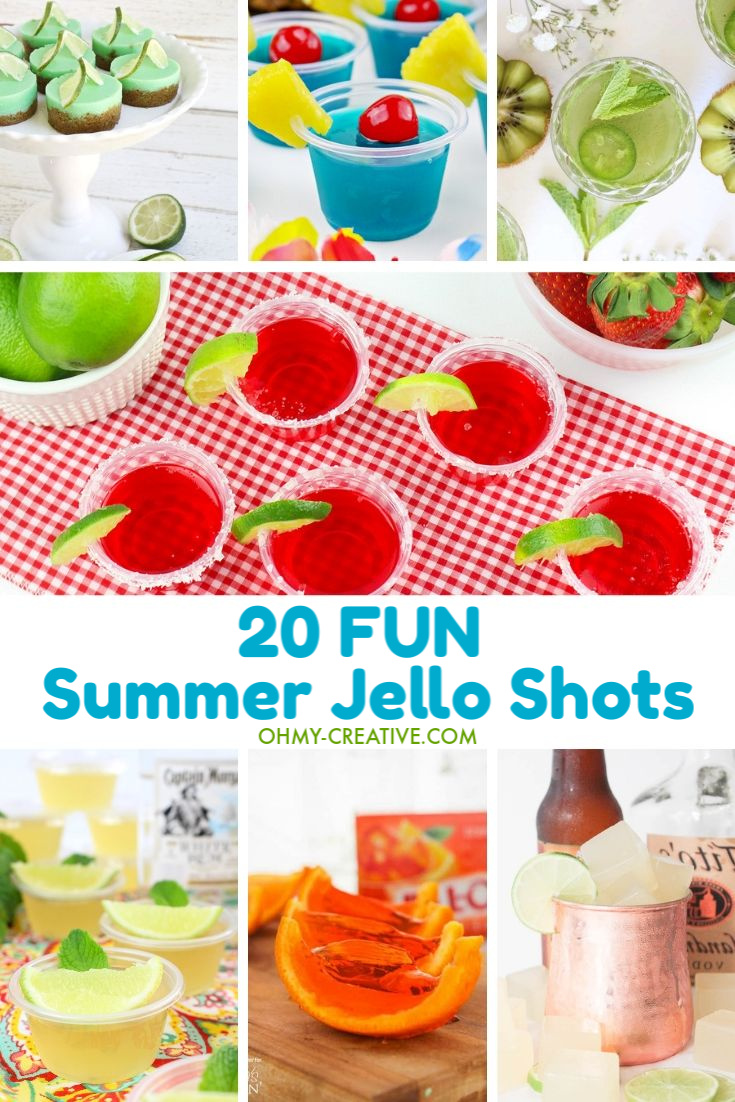 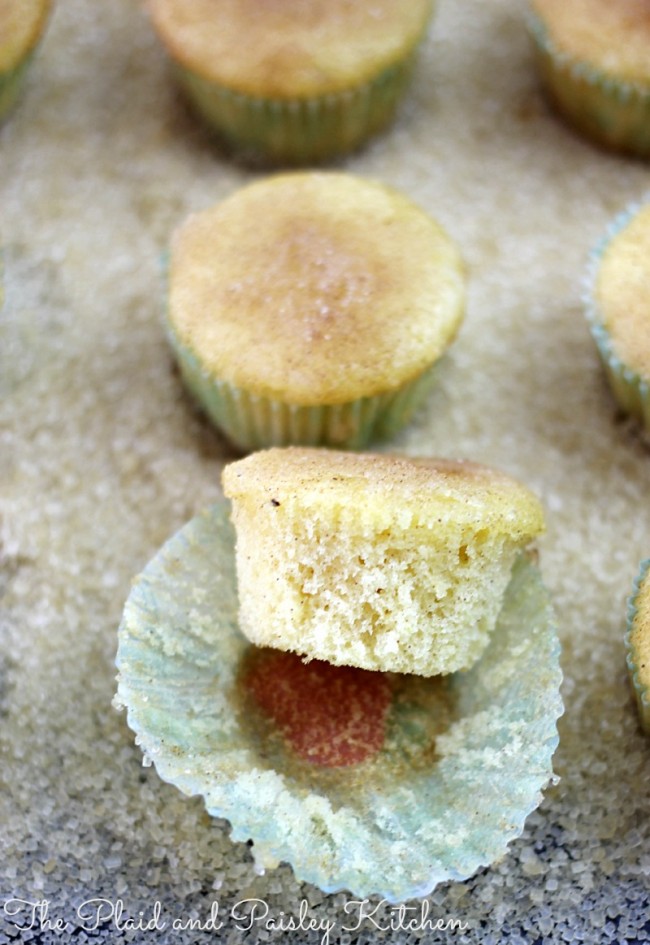 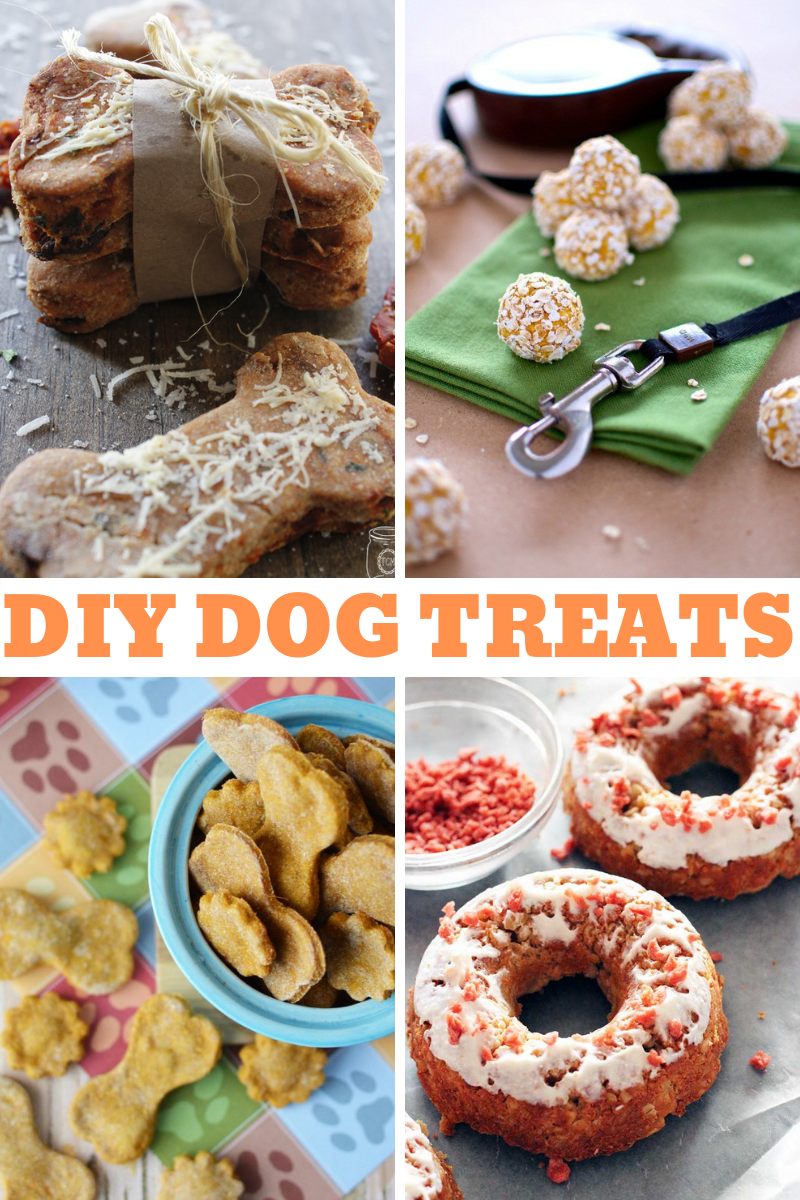 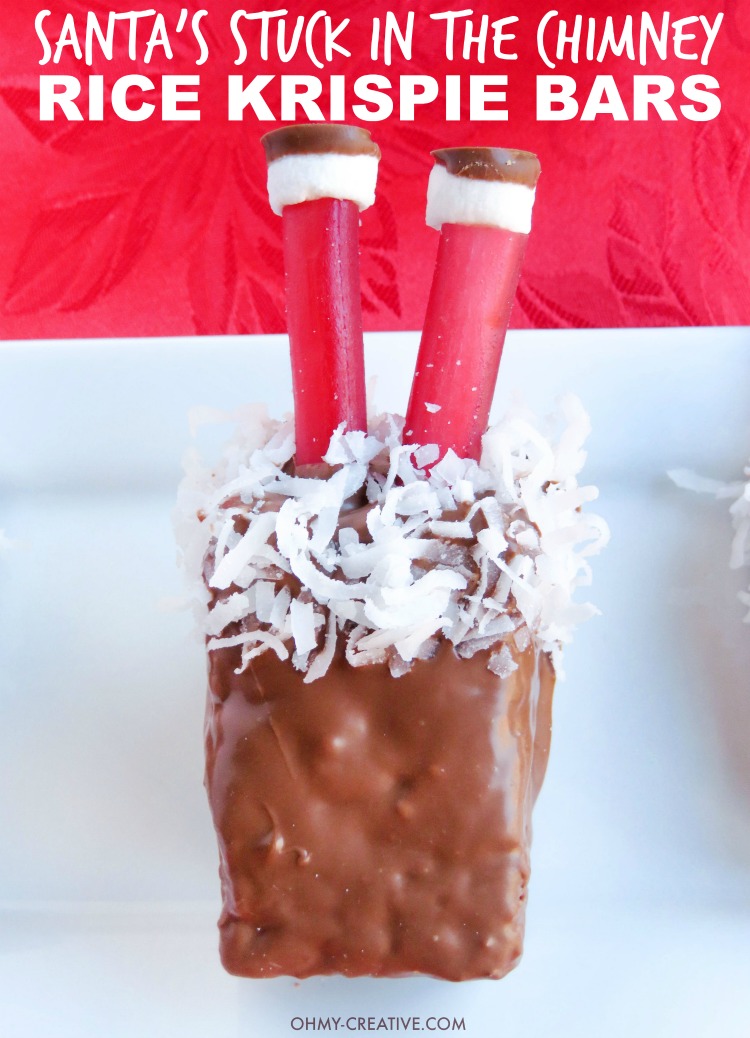