If you’re looking for the latest trend in costumes this Halloween, then you might consider being a character from Netflix’s hottest show – Squid Game Costumes!Find more Halloween Costume Ideas!

The essentials to making a Squid Game Guard costume are pretty simple and you may own several of these items already.

You may still need to purchase black gloves and black shoes with these Squid Game Costume sets.

Also, look more authentic by adding a little dirt to your tracksuit plus face wounds and scars.

In the series, the final three contestants dress in formal wear for a steak dinner for making to the end. Don’t forget to add the numbers for Gi-hun, Sang-woo, and Sae-byeok.

This is an easy costume to put together with items you may already own.

This is also an easy costume to make with items you may already own.

No! In many cases, Squid Game costumes have been banned from schools. 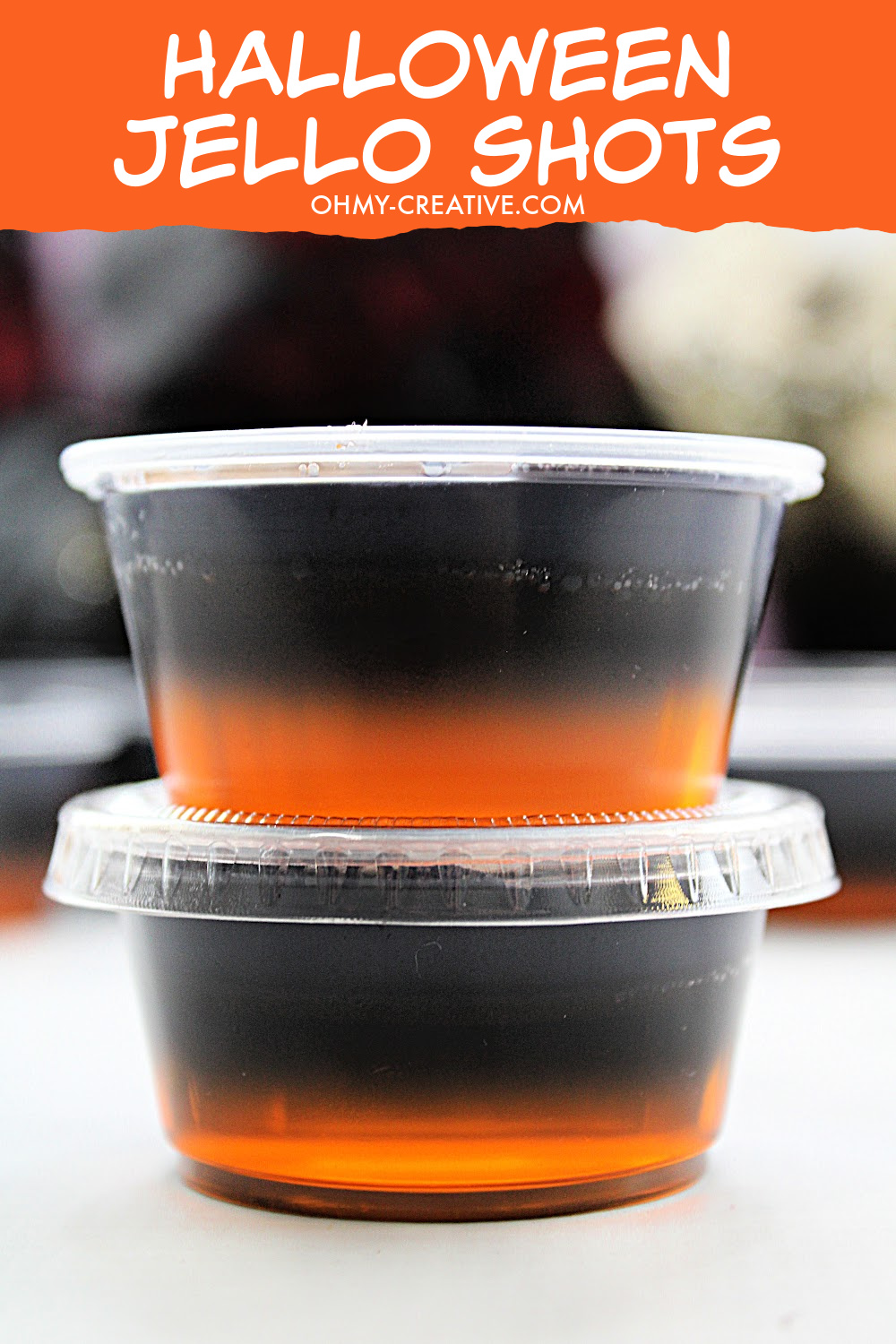 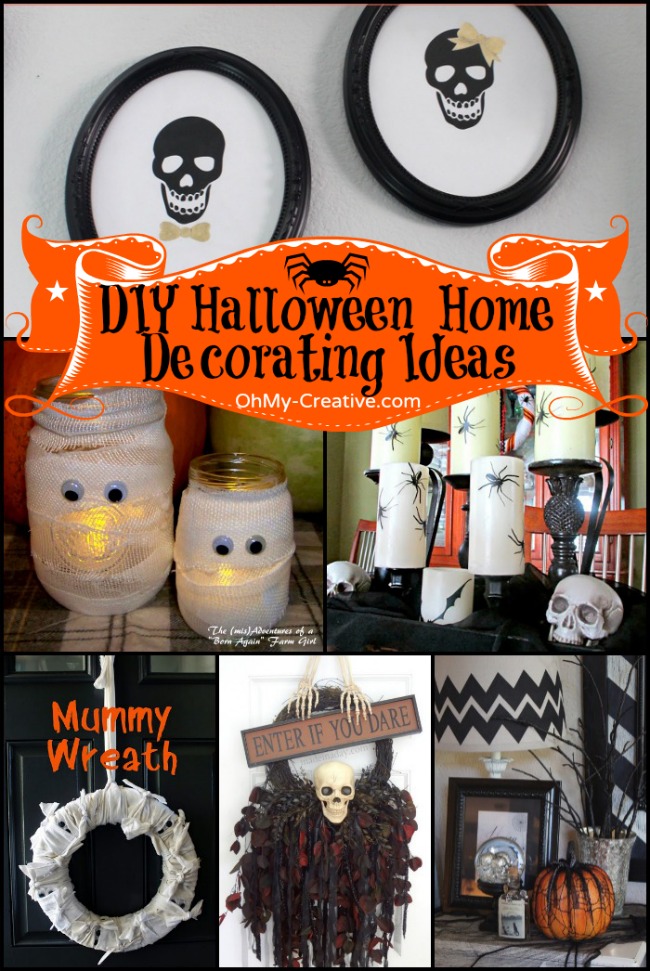 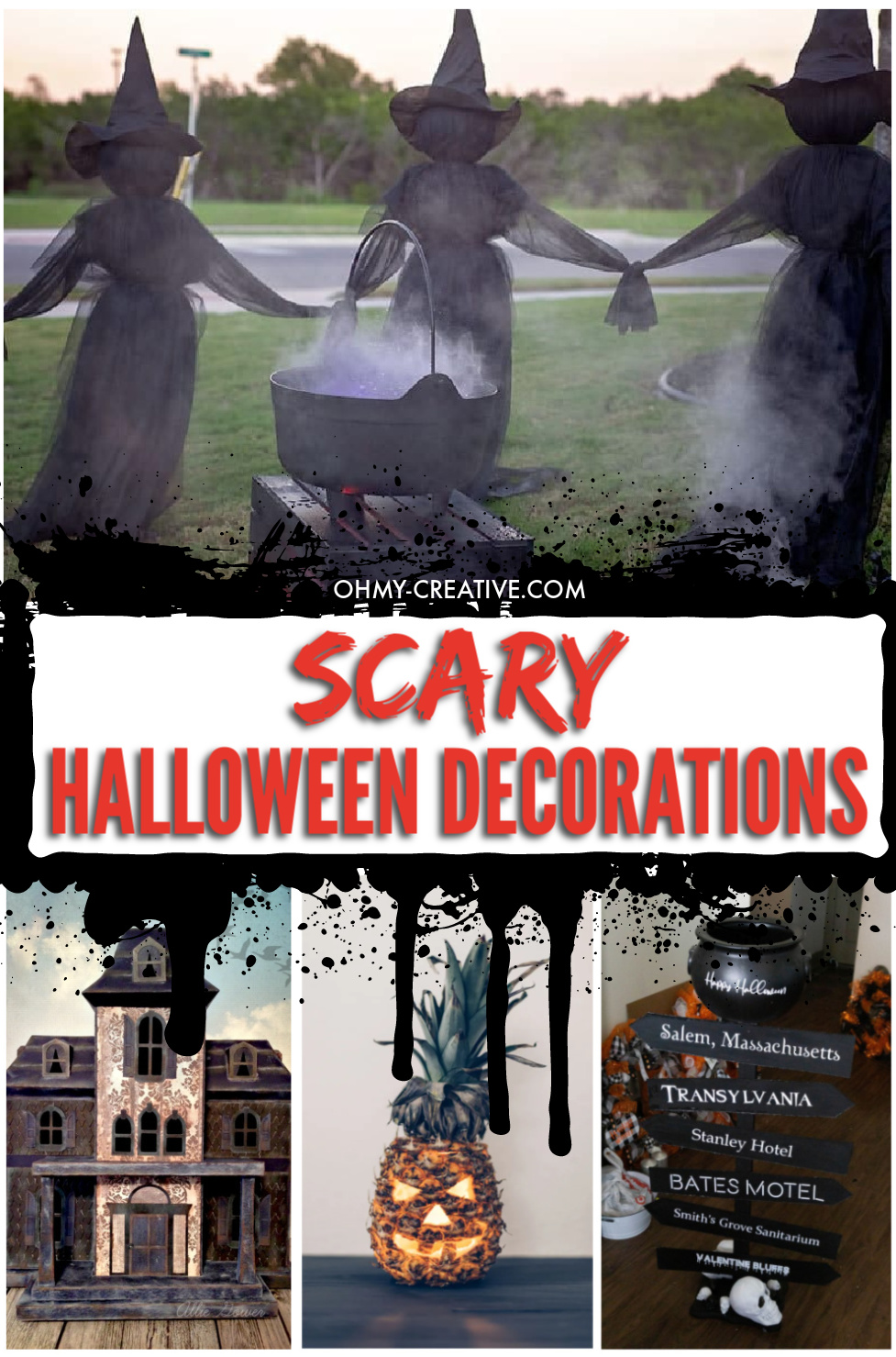 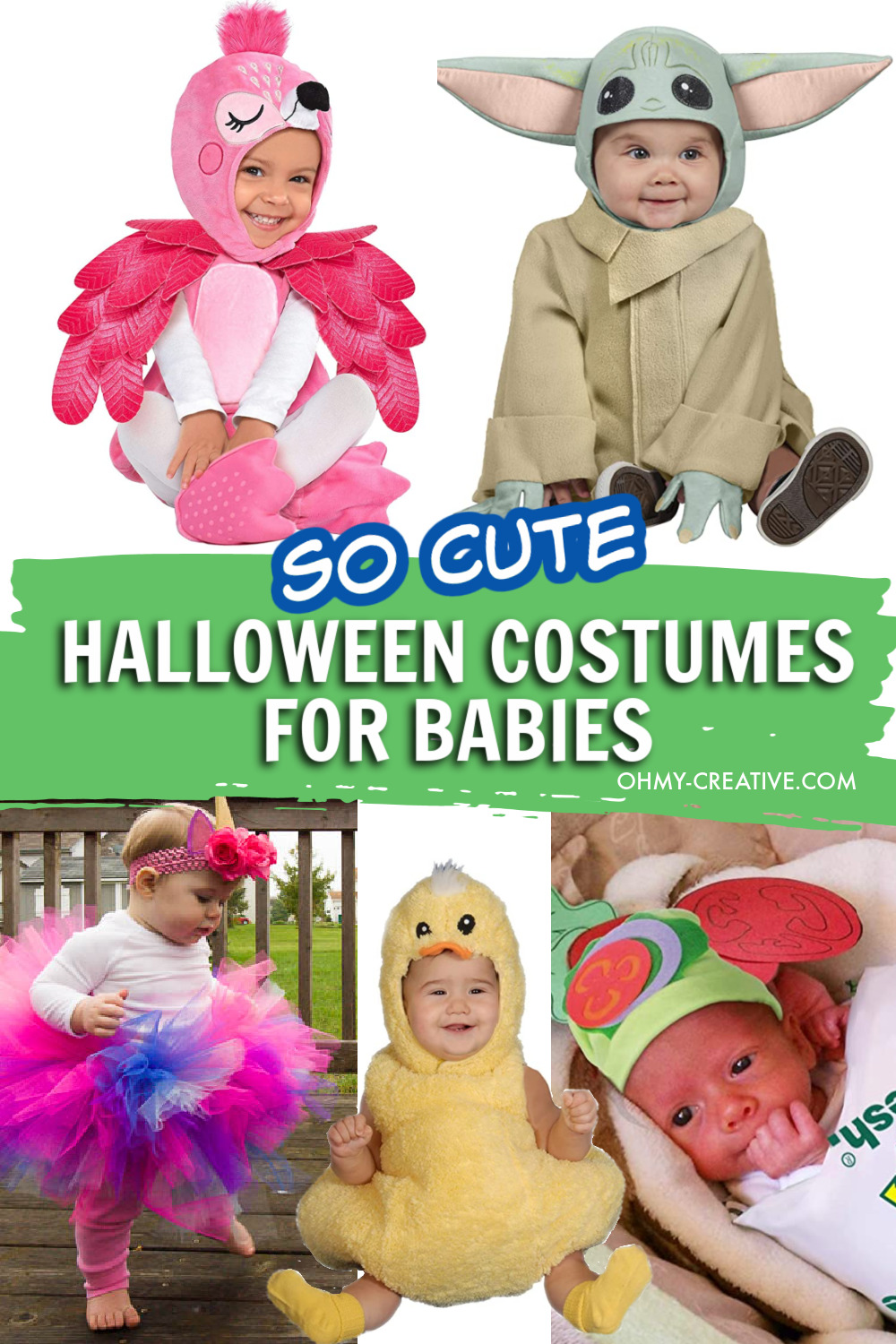 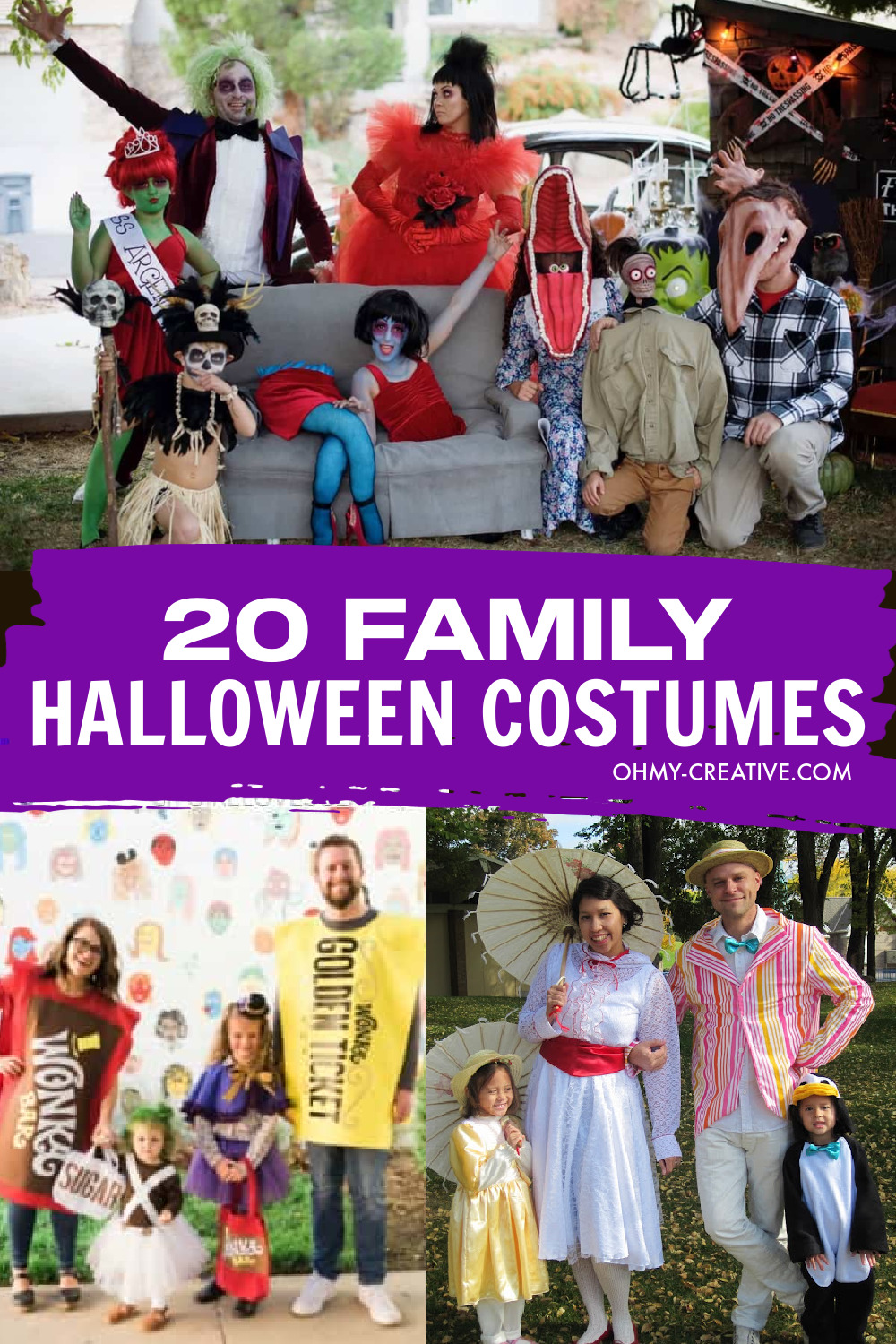