With the release of the Twilight DVD this Friday at Midnight, I thought this would be the perfect Tablescape for this week. With an obsessed 16 year old daughter I have been collecting items just for this purpose. I knew eventually we would be having a party of some sort. This weeks big event is attending the Twilight Midnight Release Party, to pick up the DVD, then back home with friends to stay up and watch it with a sleepover.

I am participating at Between Naps On The Porch in Tablescape Thursdays. I would like to thank everyone for all your great past comments. Be sure to stop over for more great Tablescapes. 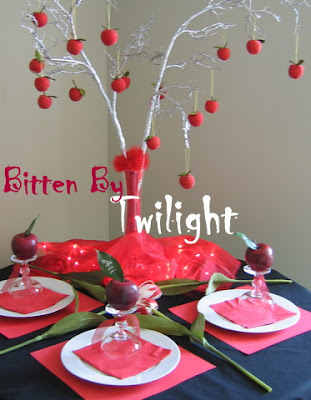 I used a piece of black fabric for the tablecloth, placed red scrapbook paper under the plates and used red paper napkins on the plates. 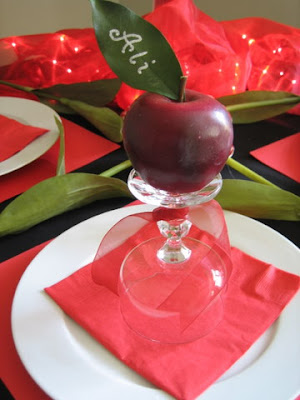 I turned the glasses upside down to hold the ultimate Twilight symbol, the “apple.” Using a silver Sharpie to write with, the leaf of the apple became the place card. 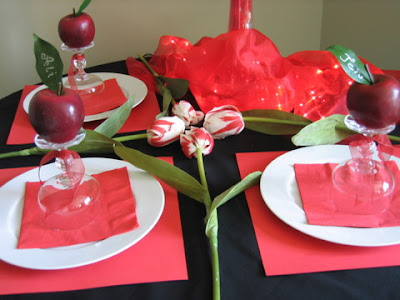 Purchased these red and white tulips at Pottery Barn after Christmas for 97 cents each. I used a piece of red organza fabric wrapped around the bottom of the vase, then placed twinkle lights underneath. 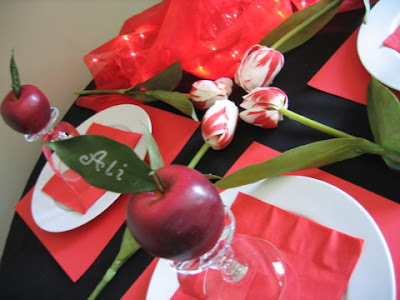 I placed these silver branches I already own into a tall glass vase. Then stuffed in red fun fur, letting it puff out the top. I also purchaced these red sparkly apple ornaments after Christmas, on a clearance table, anticipating a Twilight use. 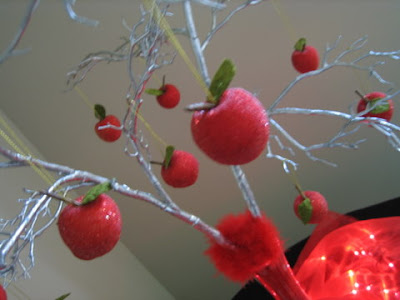 Red ribbons tied around the glasses. 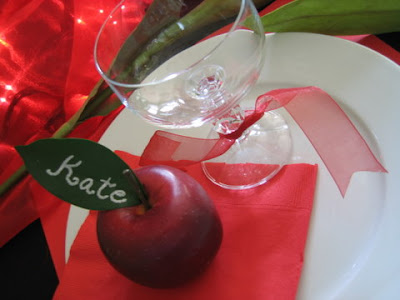 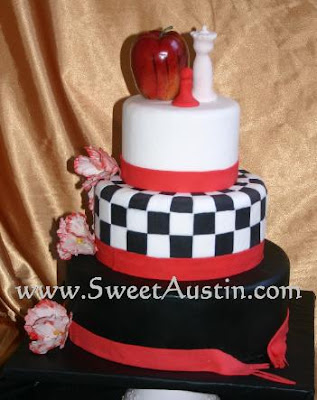 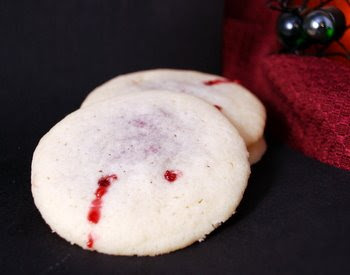 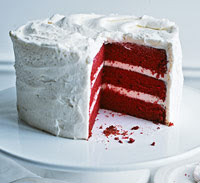 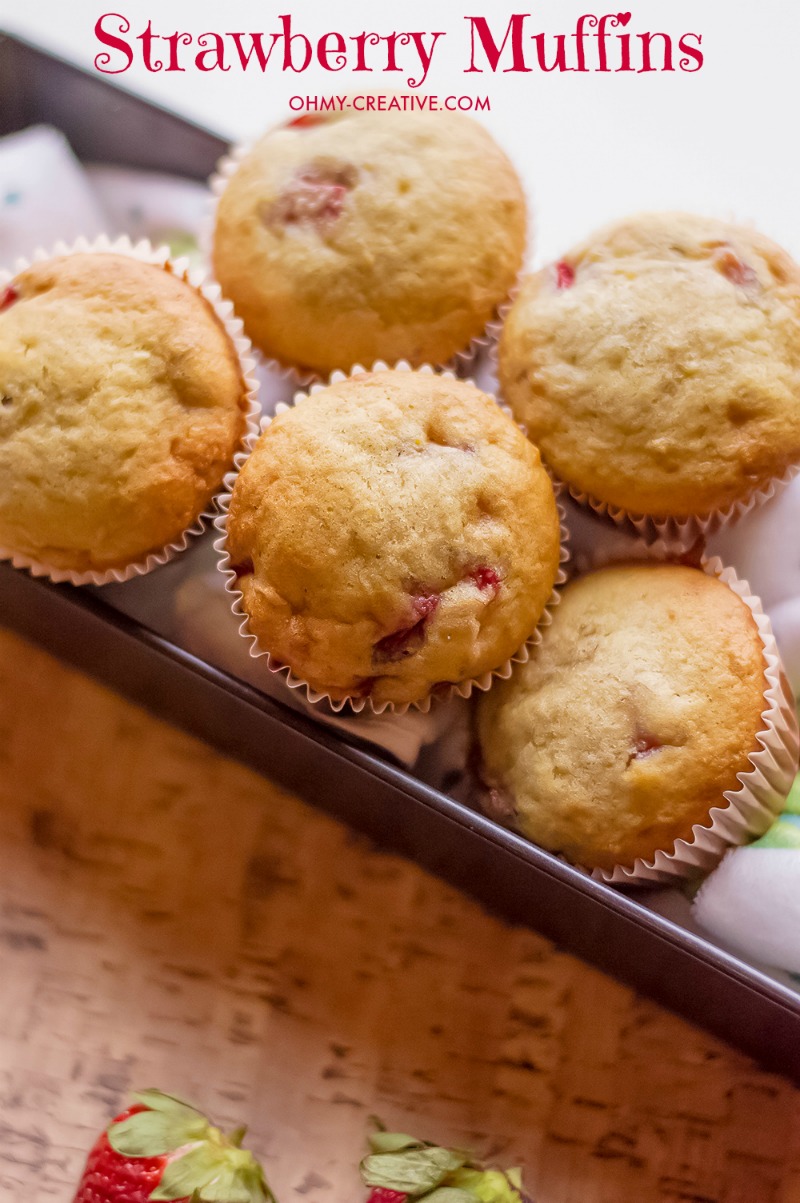 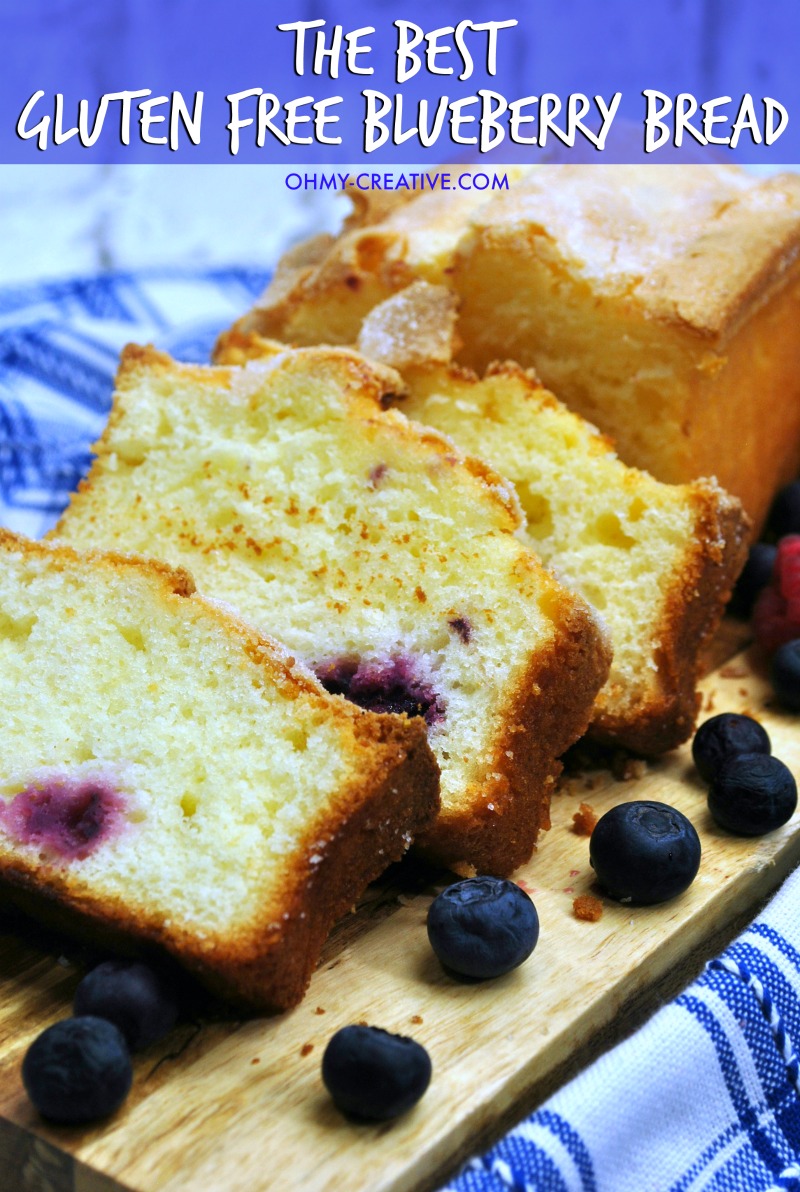 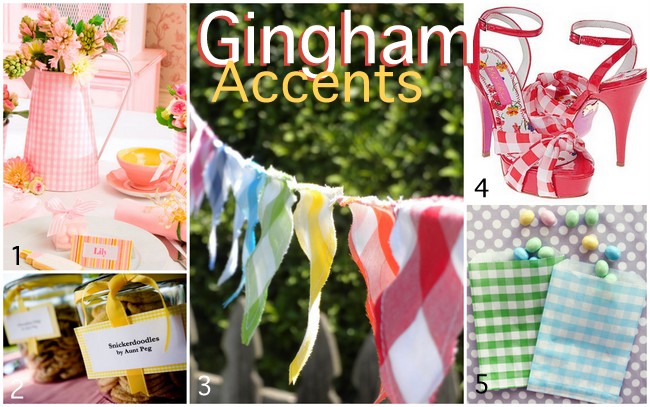 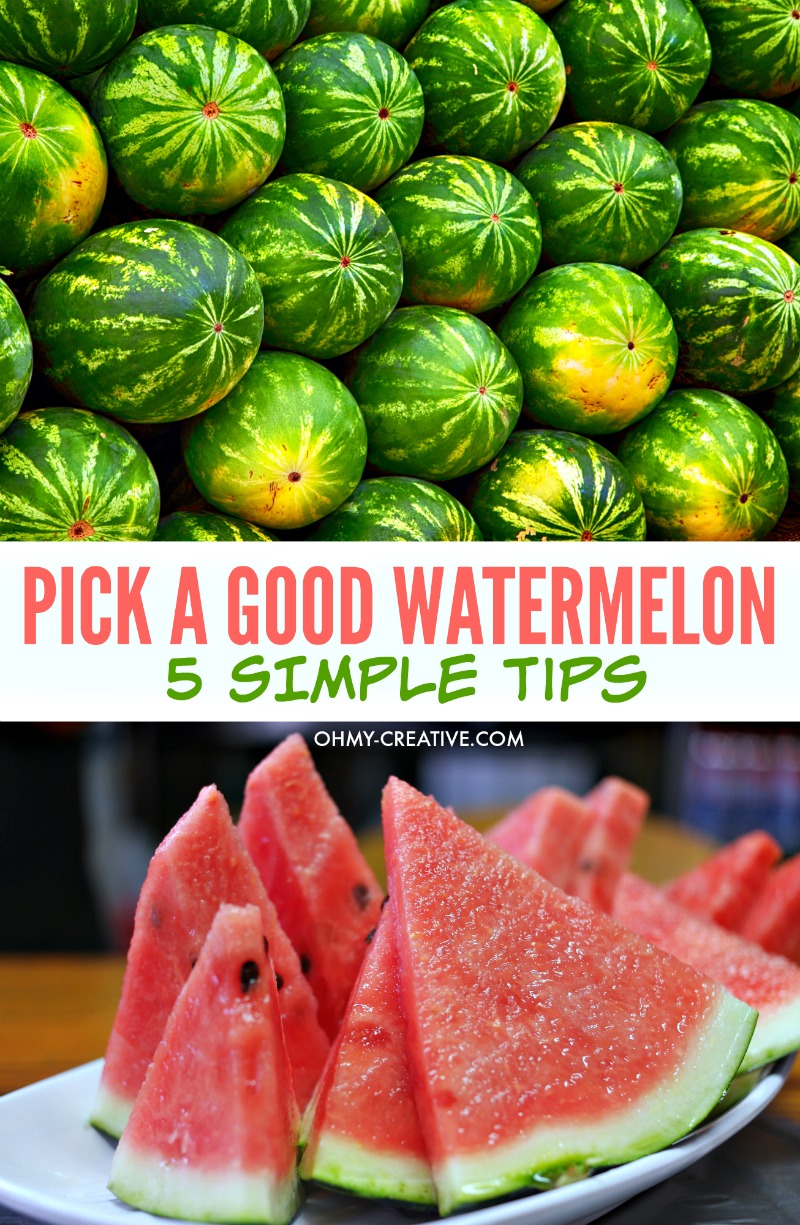