I first want to thank those of you who have continued to submit and share your projects. I am amazed at all the talented people out there…and thrilled that you let me share your work here! I have had some issues with the web site this past month. I plan on doing a post about what happened shortly for those of you who are wordpress users. I am sorry for not concluding this Giveaway sooner and announcing the winner, but after all the problems I was having, I became depleted and defeated!

This is what happened…

Since I have a community based web site were anyone can join, I get spam members. I try to stay on top of them, deleting those who apear to have joined for spam reasons, but it is not always easy to tell. Anyway, one day I was locked out of my dashboard to the maintenance side of the web site. It freaked my out and when I consulted my web hosting company the seemed to think the site had been hacked. The story is a little long, but it was really a plugin conflict. I had just finished having a few improvements made to the web site so that it would function better -things were working working well! With recommendation, I had decided to restore the web site to an earlier date, to once again be able to maintain the web site….I lost all those changes. These were not changes I could make on my own, so I also lost the money that I paid to have those changes made. {frowny face}

Of course all this happened while packing for our vacation. Not any vacation, but to Disney World! Now, I love it there, but I was totally exhausted when we came back! My daughter is also home from college…she takes up a lot of my time as well. Basically, I what I am saying is that my life is consuming my time, in addition to the web site problems…I haven’t felt like blogging lately. Sorry – I will try to do better! 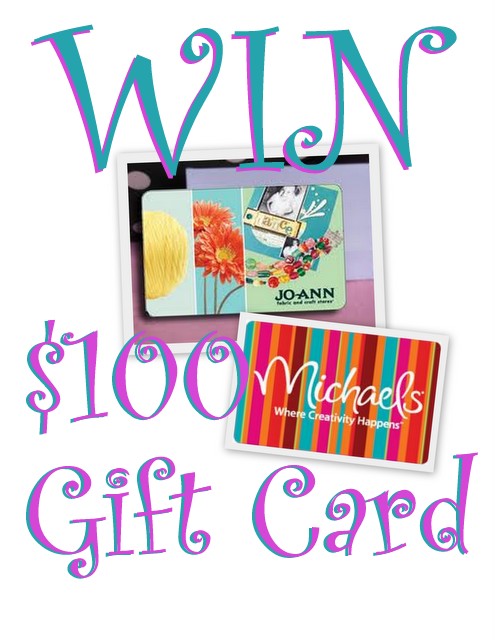 I created a spreadsheet of all projects in the order they were posted. I had to do this because I posted several myself and there were several from members outside the continental United States. Once the web site was restored several projects were lost and other members began to post new ones. Number 84 was the last project I had recorded. To make things fair, I thought it was best to end the contest there. Here is a screen shot of the random number generator below.

AND THE BIG WINNER IS KATE GOULD WITH HER SNAKE TOY MADE FROM A TIE! 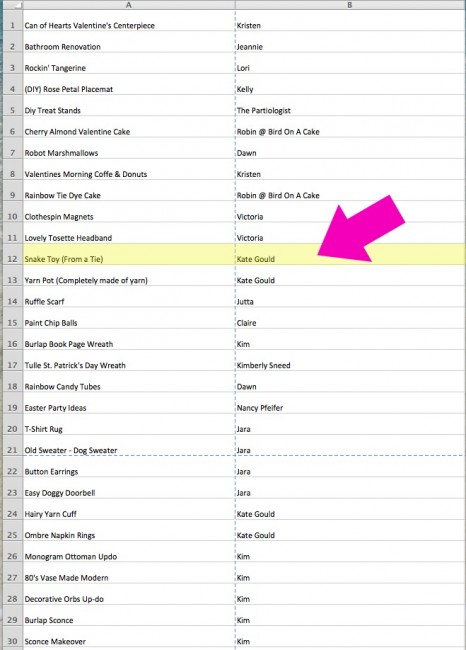 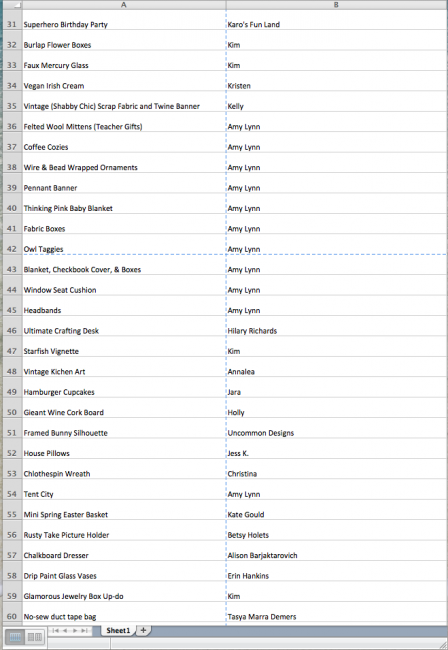 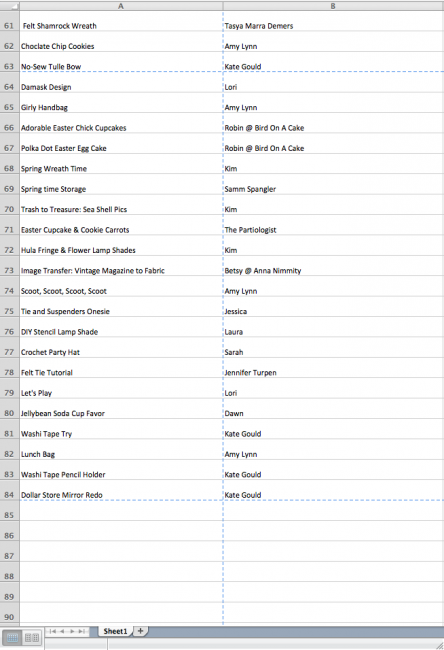 Thanks to everyone for sharing your fabulous projects!

To learn more about publishing your own projects on Oh My! Creative – visit here! 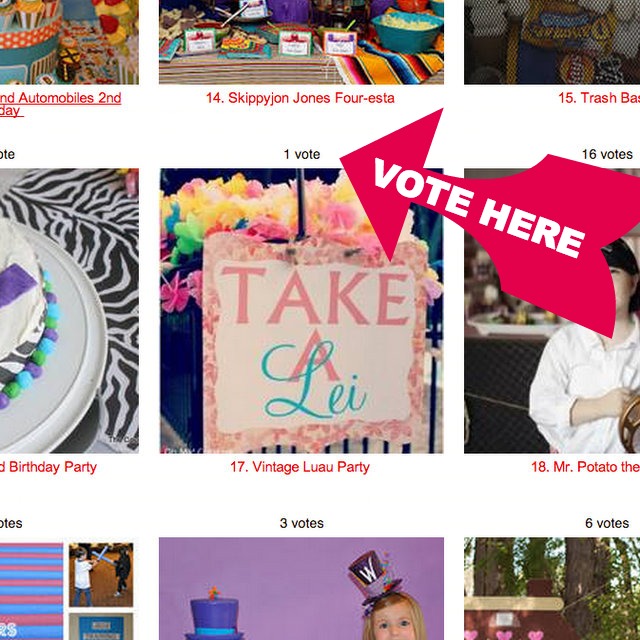 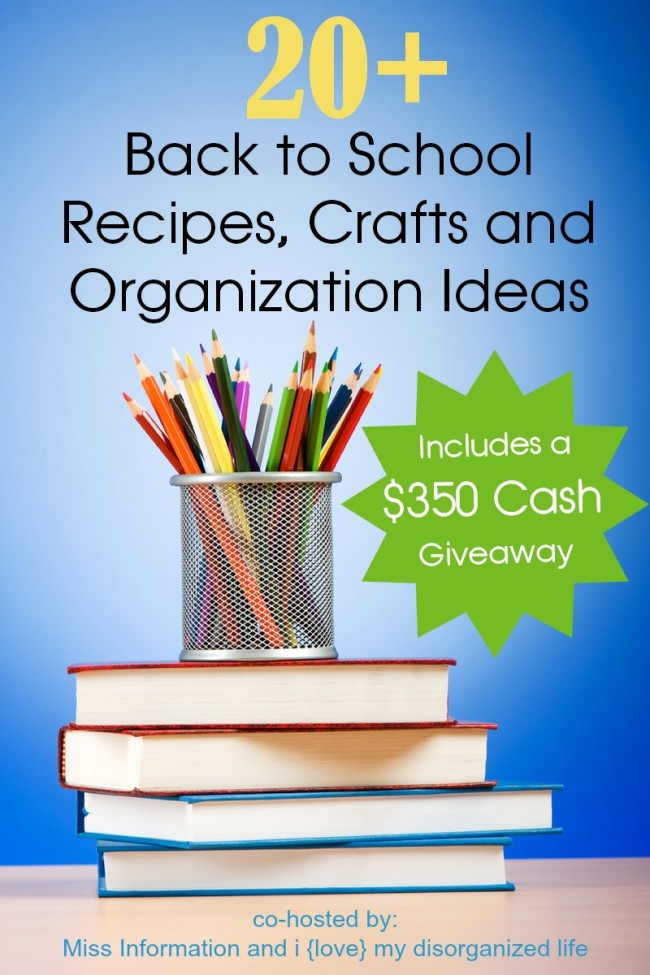 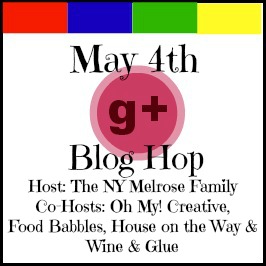 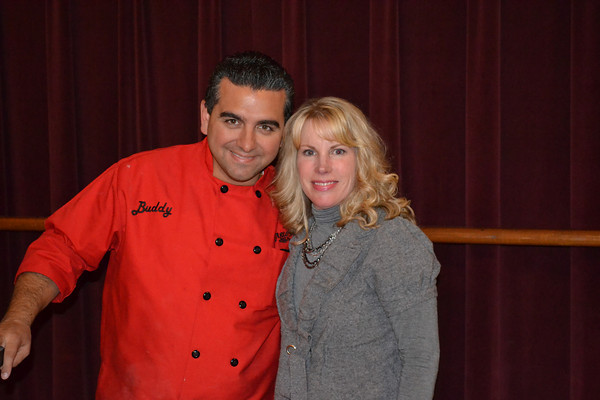 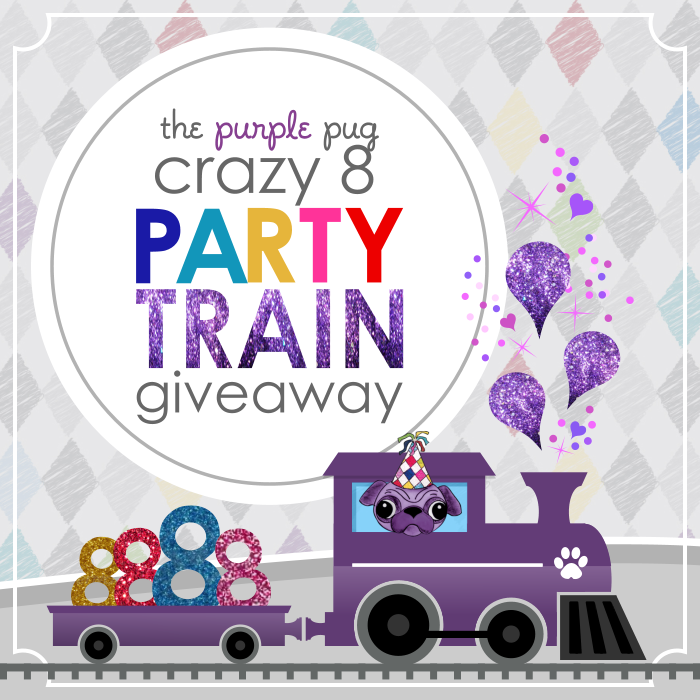